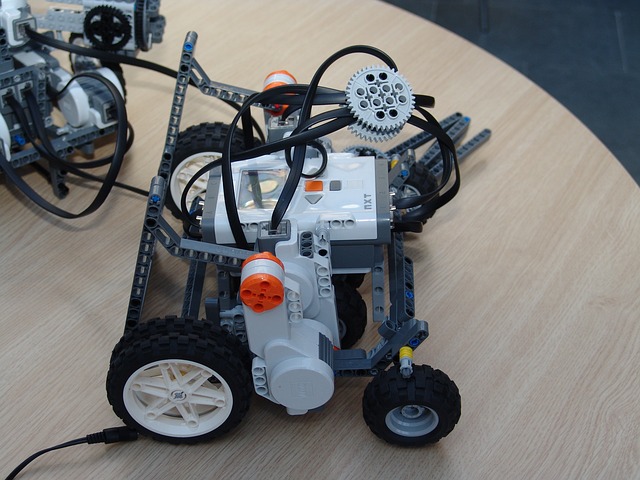 At CodeREV Kids, we are committed to your children finding the most incredible ways to build their STEM knowledge. We are proud to be able to highly recommend any of our classes but our robotics classes are especially interesting for many of the kids we work with. We know that every child is at a different place in their learning process, which is why we offer three unique robotics classes.

Little Bits is what we call an engineering stepping stone class. In these STEM classes, students work together to build dynamic electronic projects. Not only do they learn about the electronic and science aspect of building, but they learn how to work together. They build both creativity and teamwork skills. In this class, you can count on your child learning both simple and complex projects. We believe in building these skills at an early age and Little Bits is a great way to do that.

Has your child always wanted their own robot that they could learn how to control? In this robotics class, your child will learn how to program their own robot to do some pretty fantastic things. We love all the classes we offer at CodeREV Kids but our LEGO Mindstorms is consistently rated as one of the most educational classes we offer – not to mention the most fun!

For older kids who want to learn how to code with the big boys, Arduino is a great choice. In this class, your child will learn the beginning build blocks they’ll need to successfully learn C++. They’ll program their Arduinos to light up, make a bunch of noise, move, and process an unbelievable amount of information. This is truly an amazing platform that is a great option for advanced students. If your child is super creative and ready to move on to an advanced class, then this may be the one for them.

Are you not sure where your child falls within these three options? Or do you have other coding classes in mind? Feel free to reach out to us here at CodeREV Kids. Our instructors aren’t just coding experts, they all have experience teaching as well. Our number one goal is for your child to have a great time while learning. We can help you place your child in the perfect class for their skill level. 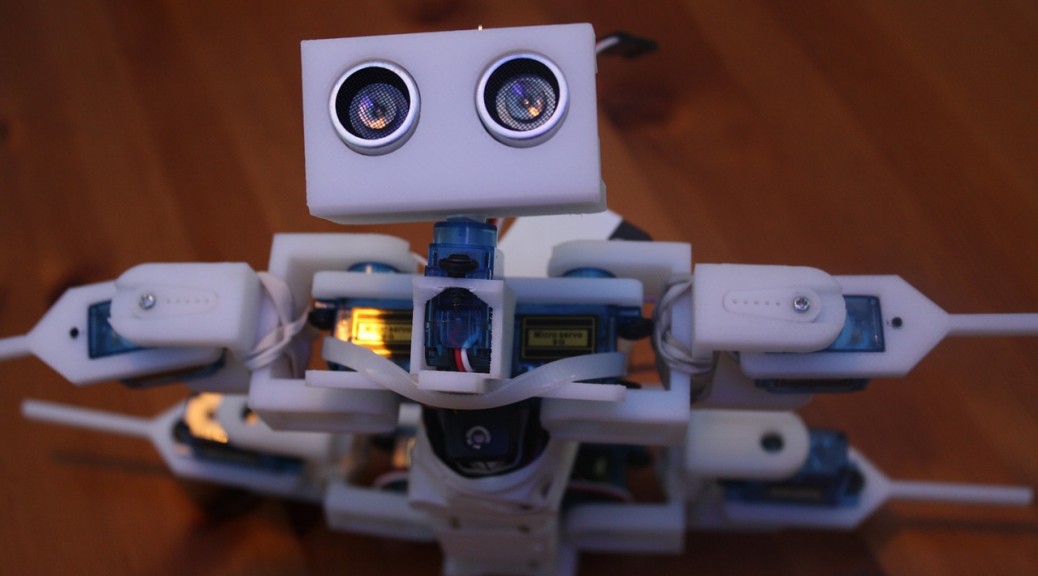 Robots have been a popular fascination of kids for decades but in this day and age, kids can do more than dream about them – they can get involved in coding and building them. At CodeREV Kids, we’re always excited to see anything that gets imaginations brewing. That’s why this article in Clapway, Top 10 Robot Toys for Kids Who Love Robotics, really struck our fancy. Here are five of our favorites for the list.

We love this 54-page kit, which includes instructions, lighting, and four wheels, because it’s won tons of awards and because it also includes gears, pieces, and joints that rotate and extend. This is an affordable kit, coming it at under $20.00, that’s simple enough for kids six and up to use. It’s a great choice when you want to nudge a child’s imagination in a robotic direction.

This toy won best robot in both 2014 and 2015. It can be used in conjunction with Ozobot’s apps, to increase the ways kids can play with it, and parents can use the free STEM lesson plan for kids that comes along with it. This is an impressive robot that costs less than $50.

Are your kids fans of the Disney / Pixar movie Wall-E? If so, this is a great choice! It talks, blinks bright lights, plays funny music, and is just nine inches tall. Parents or kids can control it with the remote control and robotics can even be programmed into it. This is a costlier item but can be a great splurge option for kids.

With this Star Wars themed robot, you’ll pay more than you’d pay for the others on this list, but in exchange you get some impressive features: voice commands, a personality that adjusts to your kid, holographic messages, and much more.

While the toys on this list are sure to be a hit amongst robot-loving kids, what better way to get them excited than to give them the gift of learning? At CodeREV Kids we offer classes suited specifically for kids. We get them excited, involved, and hungry for more coding and robot knowledge. Whether you want to send them to an after-school program or a STEM-based camp, we have you covered.