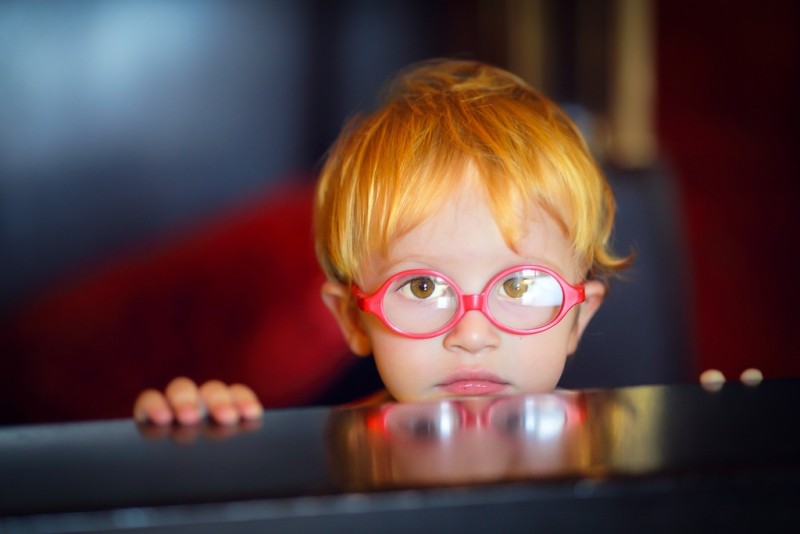 As a parent, you want to protect your child from as much as you possibly can. As a result, you may hesitate to allow them to take risks, or try to soften the blow if a risk they take doesn’t turn out in their favor. At CodeREV Kids, we actually think it’s important to let your kids take risks. Why? Read on to learn.

If you try to shield your child from ever having to take a risk, you’re taking a pretty big risk yourself – the risk that once they’re out of the house they’ll take those risks and you won’t be there to help them.

For example, let’s say your child wants to try out for a competitive singing group. You may worry that they don’t have the experience to go head to head with other students in their grade and you may not think their voice is quite as good as it needs to be. You don’t have to tell your child this – let them learn on their own. Will they be disappointed that they don’t make the singing group? Sure, but they’ll also learn that rejection isn’t as bad as they may have feared.

Have some control over the risks they take

A risk can be as simple as trying something new

Teach them that it’s okay to fail. The important thing is to try it in the first place. Our tech camps are a great way to teach your kids problem solving skills, to help them make friends, and to build a strong technology background that can serve them for the rest of their lives.